A synthesizer is a gadget through which sound production signals are developed using electronic circuits. While the sounds are often unique, they may also imitate already existing sound producing instruments such as strings, horns, and drums.

Synthesizers come in varying shapes and sizes and can either be knob or keyboard controlled. 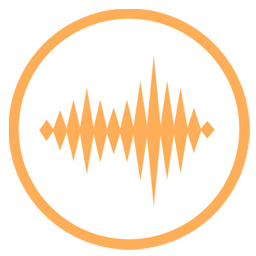 Digital circuits utilize the numbers available either in a computer or a digital circuit to generate waveforms.

Digital circuits utilize the numbers available either in a computer or a digital circuit to generate waveforms. This generation takes up limited voltage steps in comparison to constantly charging voltages. Even then, they are capable of producing already existing sounds. Digital synthesizers are hard to program despite the fact that they are small and come with a preset storage.

Analog circuits on the other hand generate constantly variable waveforms which produce a natural and smooth sound. The ancient synths were huge and analog. They include: Buchla, ARP, and Moog.

The production of sounds in analog synths is achieved through subtractive synthesis. See more about creating unique sounds. This begins with a single or more oscillators to generate waveforms. Harmonics are then subtracted using filters.

In digital synthesis, sound is produced using sampling or frequency modulation. As mentioned above, digital processes are hard to implement as compared to the analog ones. 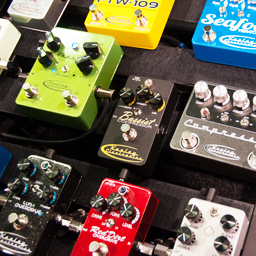 Performance blocks in the patchable modular synth are isolated and erected on movable panels. A good example would be guitar pedals. Users are at liberty to patch together the modules according to their preferences. In a normalized synth on the other hand, the functions come in already linked together. It then remains the user’s responsibility to modify the parameters. While patchable modular synthesizers offer limitless options, operating them is quite intricate.

Modular patchable synths feature a one note at a time play kind of format. This basically means they are monophonic. Many users are likely to get disappointed with that fact at first. However, the notes produce powerful sounds which can consist of numerous changing effects, filters, and oscillators. Additionally, users can also use the modular to execute polyphonic patching. 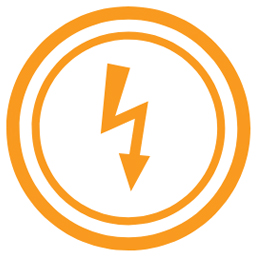 Voltage control is one of the most important aspects in a modular analog synthesis.

Voltage control is one of the most important aspects in a modular analog synthesis. It provides the modular with power and adaptability. In this case, it means that module parameters can be altered by voltage control just s knobs do. This enables the module to regulate other module parameters through patching them in sync. For instance, identify a slow output sine wave oscillator and patch it to an input control oscillator frequency. The former will control the latter to generate a vibrato.

An envelope can be defined as a voltage signal which is generated by an EG (Envelope generator). It is likely to change from time to time. EGs voltage is used to regulate parameters when sounds undergo changes. The envelope generator comes with controls that regulate the envelope output voltage timing with a specific timing.

Keyboard Gate signals often prompt EGs. However, there are various sources from where a gate signal can emanate from, which include a sequencer or even an oscillator.

In conclusion, the sequencer can be defined as a module which generates a series of gates and control voltages which are often used to regulate modules.

Each stage has got knobs which dictate the output voltage. Sequencers come in handy in generating melody notes through moving oscillators. 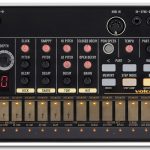 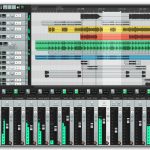 How to Create A SequenceCyndustries.com, How-To's, Music