For long, women have strived to succeed in electronic music. In fact, many electronic music pioneers are women who include: Suzanne Ciani, Eliane Radigue, Pauline Oliveros, Delia Derbyshire, Black Madonna, and Daphne Oram. 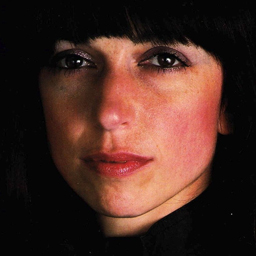 Suzanne is a synthesizer pioneer who has played a major role in transforming ancient electronic sounds.

She has been in the industry since 1970s using the Buchla synth in her music compositions. 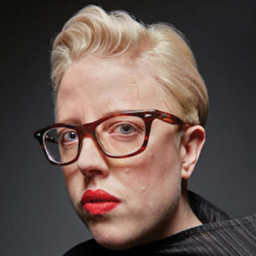 Lastly, The Black Madonna whose real name is Marea Stamper was ranked as the DJ of the year in 2016. She has concentrated in dance music, a career she began from an early age. She participated in various other activities prior to becoming a DJ such as, label management and distribution.

She has made a name for herself globally as an advocate for optimistic change.