The World Of Electronic Beats

The jungle tekno beat was released in the 1990s by Ron Wells, who had been credited with a successful tenure in music production. He also operated a studio which was equally successful. After many years of his absence in the industry, he has finally decided to reinvent his sound machines many of which are original analog synthesizers he used to develop the unique jungle tekno sound.

Below are some records which were derived from the jungle tekno sound. 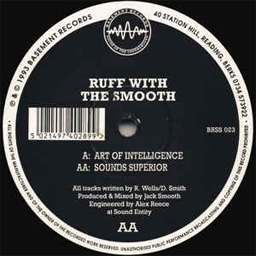 This sound can be compared with Kraftwerk even though it contains a more clubby effect and has a fast tempo.

It comes with adequate breakbeats. Ron developed the track in collaboration with Donavon Badboy Smith. 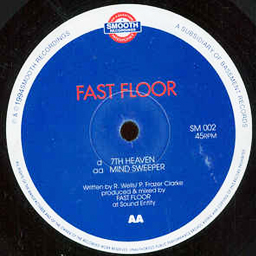 Ron made this track together with Paul Clarke. Even though Paul had no prior dance music experience, Ron encouraged him to combine his pop artist and music skills to bring out the more musical concept of the tune. He played a major role in the track’s composition transforming each release to give it a more melodic effect.

The fast floor track has a combination of atmospheric and dreamy sound, which is a contrast to the rather up beat jungle tekno sound. 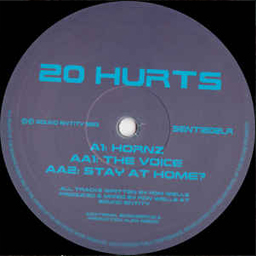 The 20 hurts combines some Belgian sound to give it the hardcore effect and bring out the jungle tekno feel. It was a fast and interesting track which seemed to increase its tempo with every production.

Some music enthusiasts described it as both fast and aggressive.

Learn how to play the analog vintage keyboard.

Smooth But Hazzardous, “We Are The Creator” (Sound Entity 1993) 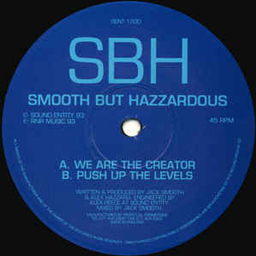 The idea of this track came into realization after Ron left his TV on record mode.

He heard a specific sound which he used as a smple to create this sound.

He incorporated a darkside jungle tekno tone within the sound capturing events that that took place then in an efficient atmosphere. 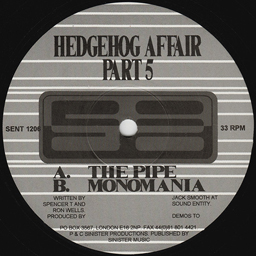 his track was created in collaboration with Spencer who was then a DJ. Spencer brought in break beats in the tune. However, they had to make several samples before settling on this particular one. By then, the jungle tekno sound was already a house hold name.

Bass and intelligent drum was making an entry into the sound industry which saw the elimination of 4/4.

Ron however, did not stop using it and it played a huge role in giving this tune a dreamy nice feel. 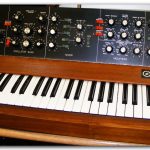 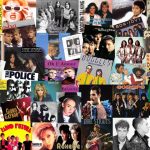 The 80s Are Back Into Mainstream And So Are Synthesizers – The Best Options To BuyCyndustries.com, Music, Synthesizers